Life's lessons are best learned through experience. Unfortunately, when the target audience is teens and the topic is drinking and texting while driving, experience is not the teacher of choice.

The Every 15 Minutes Program offers real-life experience without the real-life risks. This emotionally charged program, entitled Every 15 Minutes, is an event designed to dramatically instill teenagers with the potentially dangerous consequences of drinking alcohol and texting while driving. This powerful program will challenge students to think about drinking, texting while driving, personal safety, and the responsibility of making mature decisions when lives are involved.  The two-day program focuses on high school juniors and seniors, which challenges them to think about drinking, driving, personal safety, the responsibility of making mature decisions and the impact their decisions have on family, friends, their community, and many others.
​
​The site of the first Every 15 Minutes program in California was in Chico which was presented by the Chico Police Department in 1995 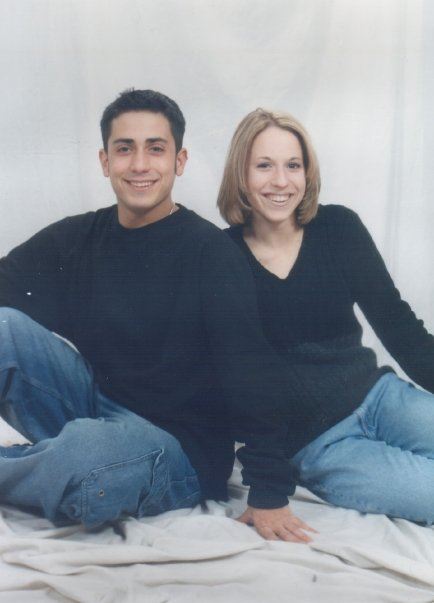 In 2003, Billy and Ashley Streiter were siblings with a close relationship and ambitious career plans. Billy was 23 years old and enrolled at Seton Hall University School of Law in Newark, NJ. Ashley was just 20 and attending Kutztown University in PA. She planned to become a special education and K-8 teacher. The two shared a loving friendship that began in early childhood and grew stronger throughout their lives.

Their lives were tragically cut short on April 5 of that year—and their parents, family, and friends were changed forever. On that rainy night, Ashley picked up Billy and a friend to give them a ride home. Along the way, her car broke down. As they waited for help to arrive, the three were struck by a drunken driver. The impact killed Billy and Ashley instantly and sent the other passenger to the hospital in critical condition.

Alexis Victoria Calfee, 18, Bennet, born in Lincoln, October 6, 1992 and passed away on Friday, September 9, outside of Emerson. Alexis was a sophomore at Wayne State College studying Elementary Education. She was a graduate of 2010 from Palmyra High School in Palmyra. Alexis was an all around beautiful person, had an infectious smile and was loved by everyone who met her. She was a blessing in disguise and was an idol to many people. There are not enough words to describe how amazing this young woman is. Alexis made an impact on literally everybody she encountered. She was the rock that kept many people together, especially her family.

Alexis enjoyed boating, snowboarding, and just hanging out with the people she loved. In high school, Alexis was involved in volleyball, fast-pitch softball, and track. She was also involved in D.A.R.E, P.A.R.T.Y, Student Council, FFA, FCA, National Honor Society, Spanish National Honor Society and attended Nebraska's Girls State. She was crowned Homecoming Queen and was an American Homecoming Queen nominee. Alexis also spent time with children at St. Judes Research Hospital in Memphis, Tenn. Alexis was the captain of her volleyball team her junior and senior year at Palmyra High School. After high school, she continued her sporting career with the Wayne State Track and Field team and also played shortstop on the Lady Palmyra Panther Softball team. Alexis was also a member of the Rimington Trophy Committee which raises money for Cystic Fibrosis. 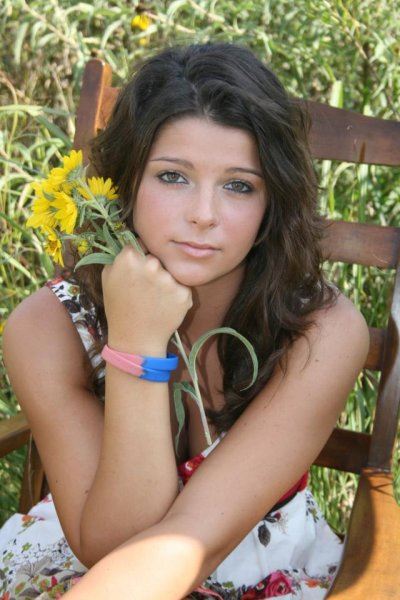 Rachel Amaris Elliott was born June 23, 1989, in Fallbrook, CA, a precious and miraculous gift from God.

Rachel was attending her first year in college and having the time of her life as a young adult. She resided in Irvine with her Aunt Lindsay and Uncle Brian and attended college, pursuing her dream of living in Southern California and becoming a forensic investigator. Rachel was caring, responsible, intelligent and talented in many ways - she loved to sing. She was a devoted Daughter, Granddaughter, Great-granddaughter, Sister, Niece and Friend. We treasure every moment we shared with Rachel.
​
​ On February 21, 2008 Rachel was killed by a drunk driver. Ironically, Rachel supported anti-drinking and driving as her own mother was hit by a drunk driver in 1984 at age 18, same as Rachel. Both of her mom's friends died in her arms. Less than one year before Rachel was killed by this [alleged] drunk driver she played one of the lead participants in a high school DUI program called Every 15 Minutes. Rachel’s family suggests donations to MADD, Every 15 Minutes or the Orland High's music department in her honor.