Responsibilities
The Traffic Safety Bureau is responsible for investigating all serious and fatal motor vehicle accidents. In addition, they maintain computerized traffic and speed counts on borough roadways and work in conjunction with borough officials on problem areas within the community.

The Traffic Safety Bureau also maintains, trains and supervises all school crossing guards, coordination with construction companies on all borough construction projects and handling any traffic related complaints within the Borough. 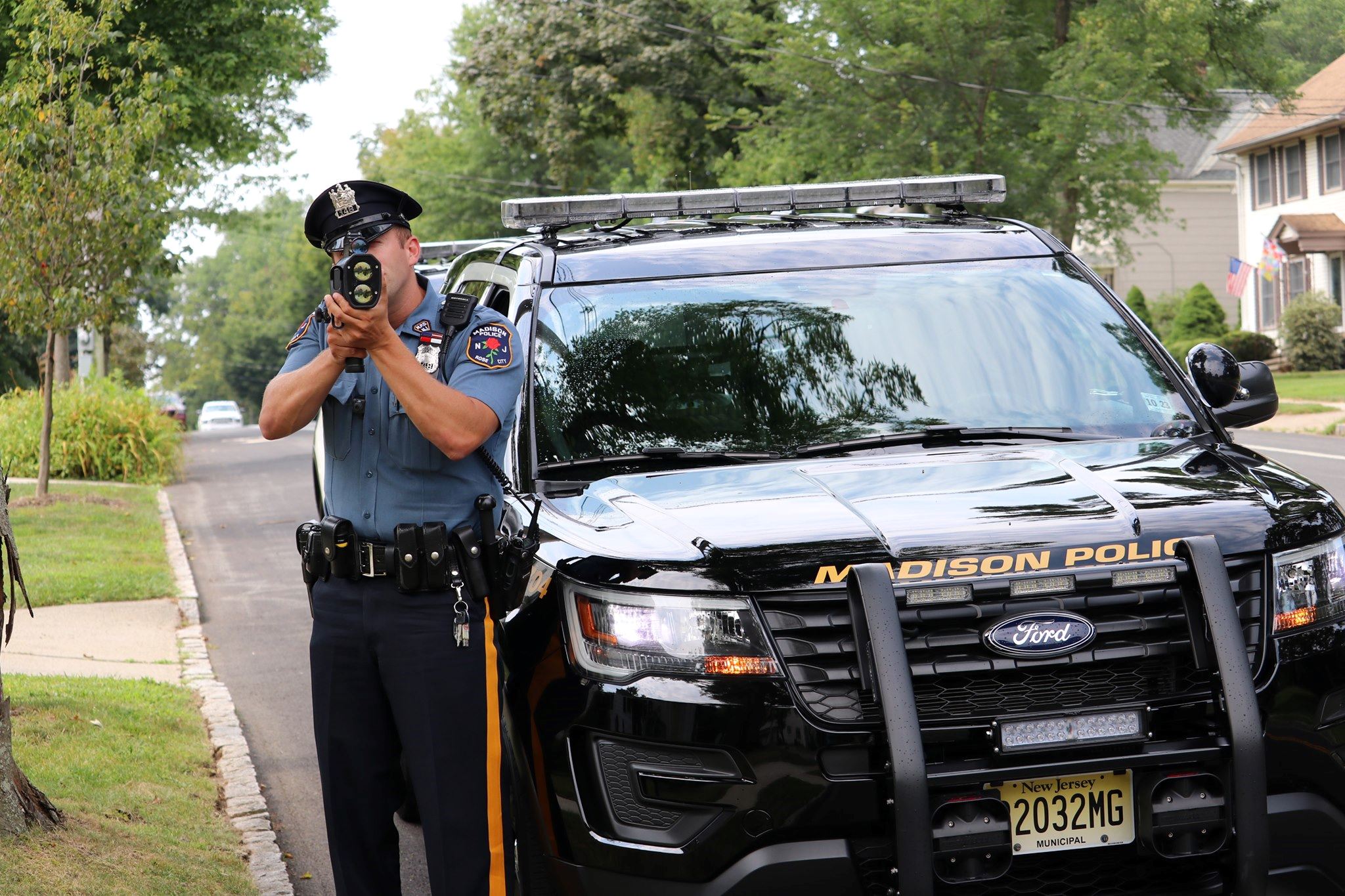 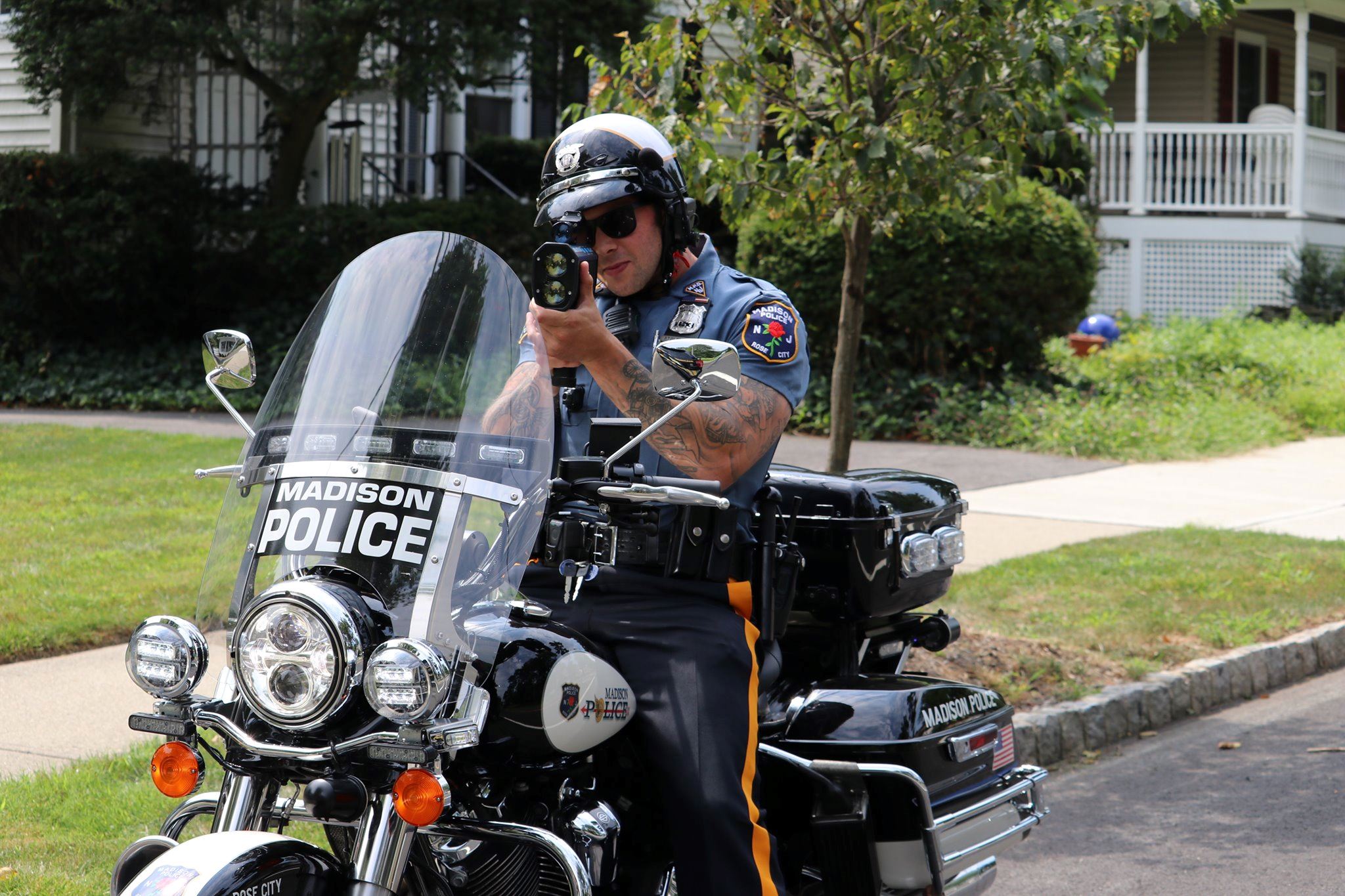 Traffic Studies When the Traffic Safety Bureau receives a speeding complaint, typically the first step in the resolution of the complaint is to conduct a traffic study.  While the anecdotal experiences of residents are important, the data in the traffic study is the main driver in how to respond in an effective and efficient manner.   Traffic studies provide the following vital information: 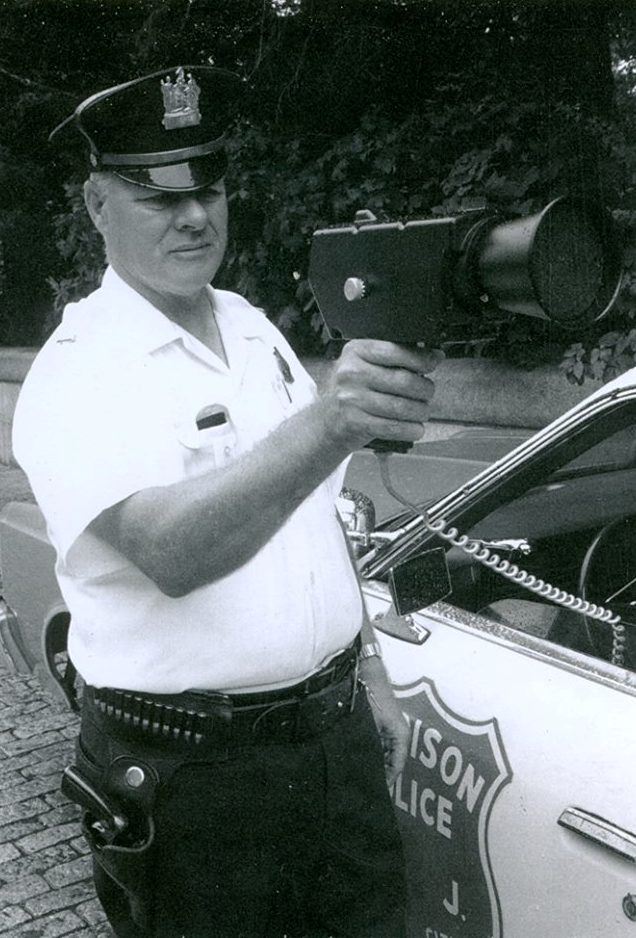 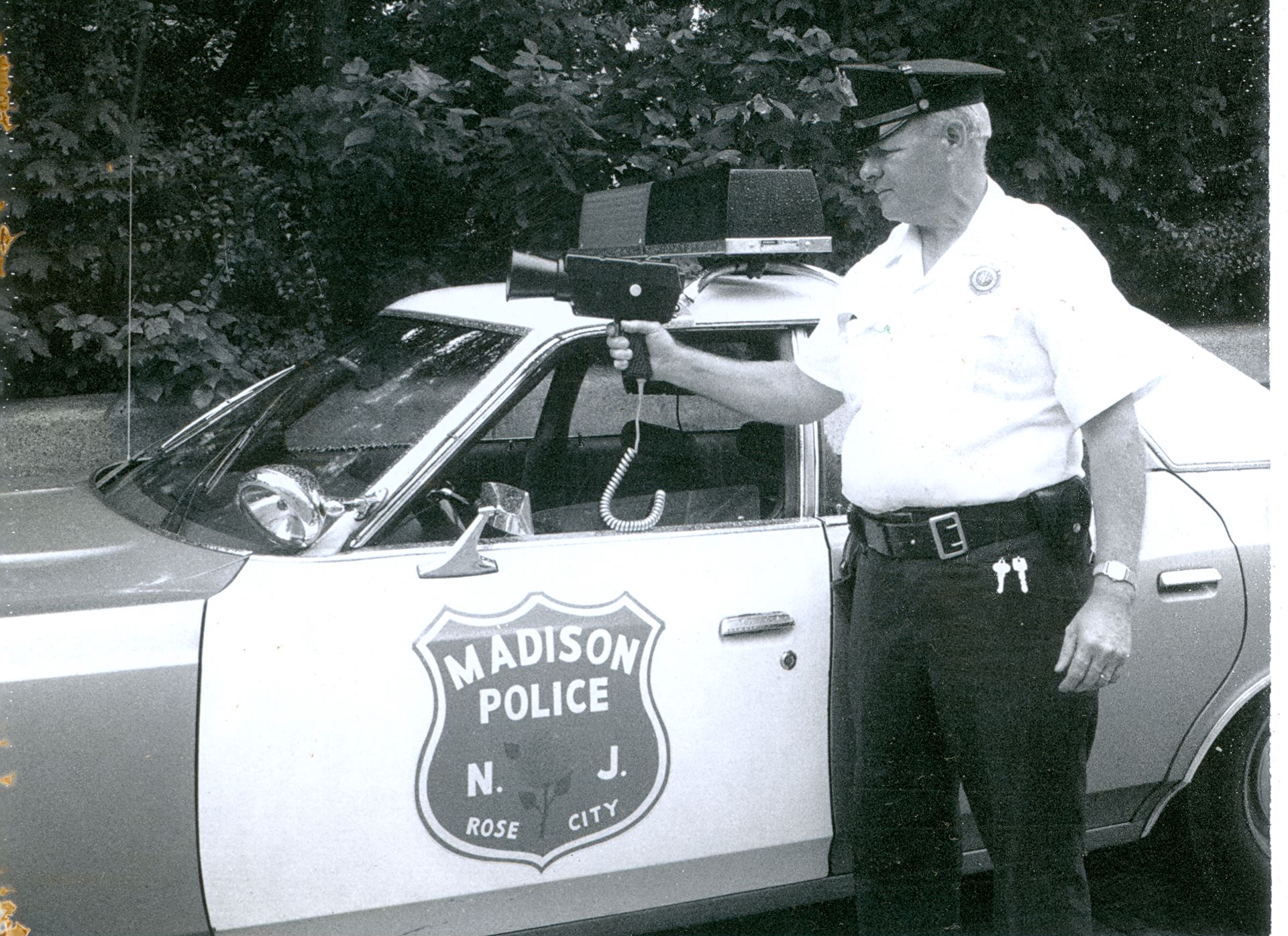 • What does the 85th percentile speed mean?

The 85th percentile speed is the speed at or below 85 percent of vehicles travel.

Another way of looking at this is that only 15 percent of vehicles go faster than this speed and 85 percent go at or below this speed. According to a Federal Highway Administration study, all states and most local agencies use the 85th percentile speed of free flowing traffic as the basic factor in establishing speed limits.

• Why is the 85th percentile speed a good basis for the speed limit?

Studies have shown crash rates are lowest at around the 85th percentile speed. Drivers traveling significantly faster OR slower than this speed are at a greater risk for being in a crash. It is not high speeds alone that relate to crash risk; it is the variation of speed within the traffic stream.

• Would lowering the speed limit affect the speed of vehicles?