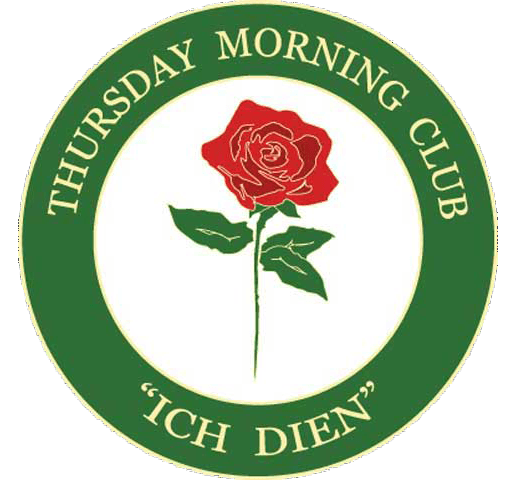 Madison Police Department’s Bicycle Unit is a community-oriented unit assigned to patrol on bicycles allowing for higher visibility and interaction with the community. The unit also allows for faster response times in municipal parks, while also being environmentally friendly.

“The women of the Thursday Morning Club are delighted to support the local Madison Police Department by donating a bicycle to the only female pedal officer in Madison,” said Susan Packie, TMC President. “The Thursday Morning Club is proud to be a willing partner to numerous Madison Community groups who work hard to offer support and assistance to our local and surrounding communities,” continued Packie.

With the addition of this new bicycle, MPD now has five pedal bikes in its fleet for use throughout town, and at large events like National Night Out, Bottle Hill Day, Memorial Day Parade and the Christmas Parade. 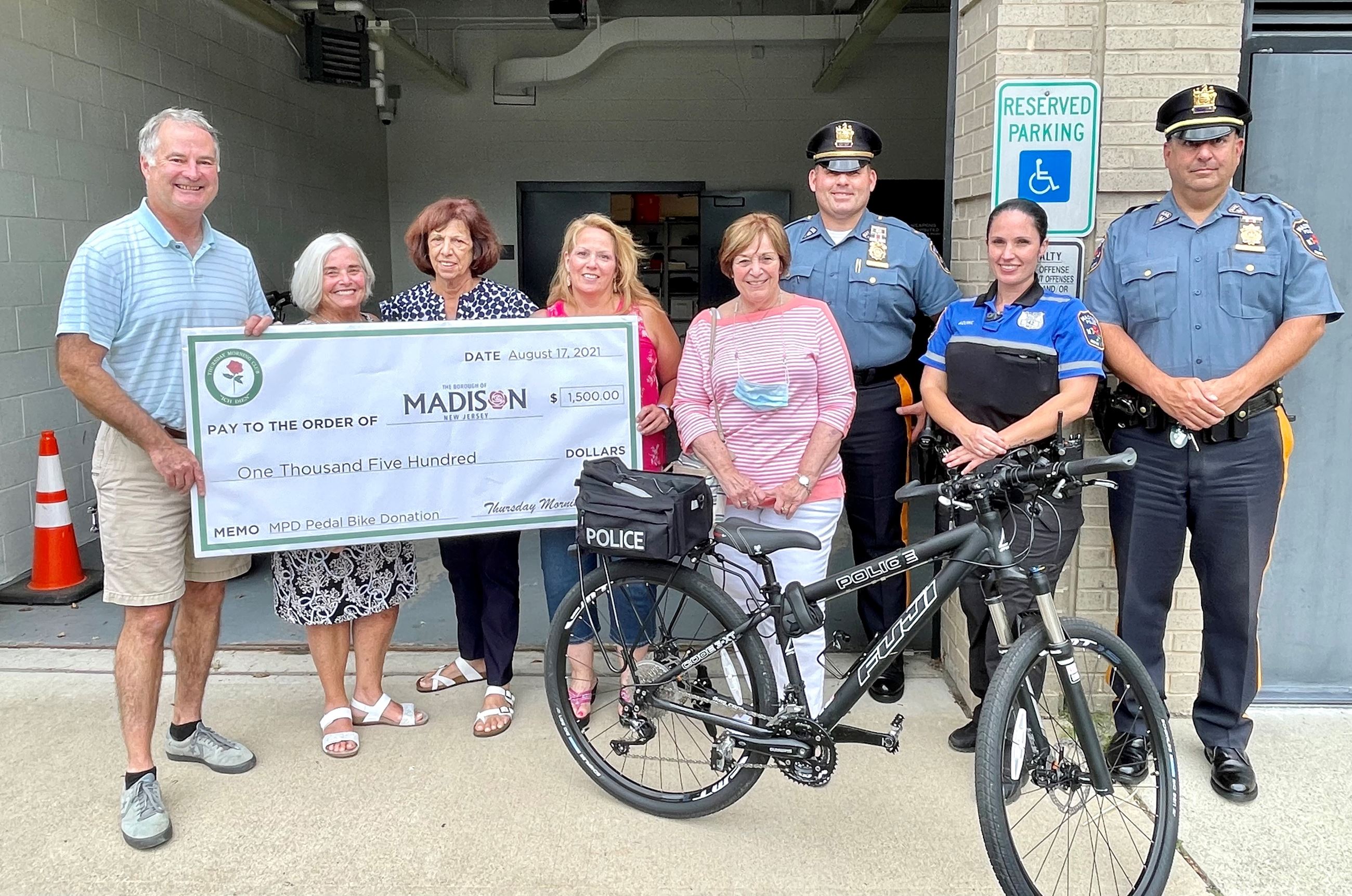 “We are very grateful to the women of the Thursday Morning Club for their donation of a new bicycle to the MPD Bicycle Unit,” said Acting Chief John R. Miscia. “With this donation we are able to interact with the community on a different level and expand our Community Relations Unit, which strives to build strong, trusting relationships with the citizens of the Rose City,” continued Miscia.

“As an avid bicyclist, I am happy to see that we are adding to MPD’s bicycle unit thanks to the generosity of the Thursday Morning Club,” stated Mayor Robert H. Conley. “The Thursday Morning Club never hesitates to partner with organizations that do good for the community, and this is just another example of that,” continued Conley.

The bicycle unit consists of thirteen officers. Prior to joining the bicycle unit, officers attend a weeklong Police Bicycle Patrol Training Course hosted by the NJ Juvenile Justice Commission at the New Jersey State Police Academy in Sea Girt NJ. Officers are trained in safe operations, proper techniques, basic bicycle maintenance and care, nutrition and the establishment of a fitness-training program for in-season and off-season training.

The Thursday Morning Club (TMC) is a group of over 230 women dedicated to service in their communities. TMC is celebrating its 125th year of service and they are one of the largest clubs in the State of New Jersey. As part of the New Jersey Federation of Women’s Clubs (NJSFWC) and the General Federation of Women’s Clubs (GFWC), TMC supports many local, state and federal organizations that work to improve the lives of children, veterans, the homeless and mentally ill, to name a few. As owners and operators of the Madison Community House (which was built in 1923), TMC offers a home to many civic organizations, scout programs and recreational programs free of charge.