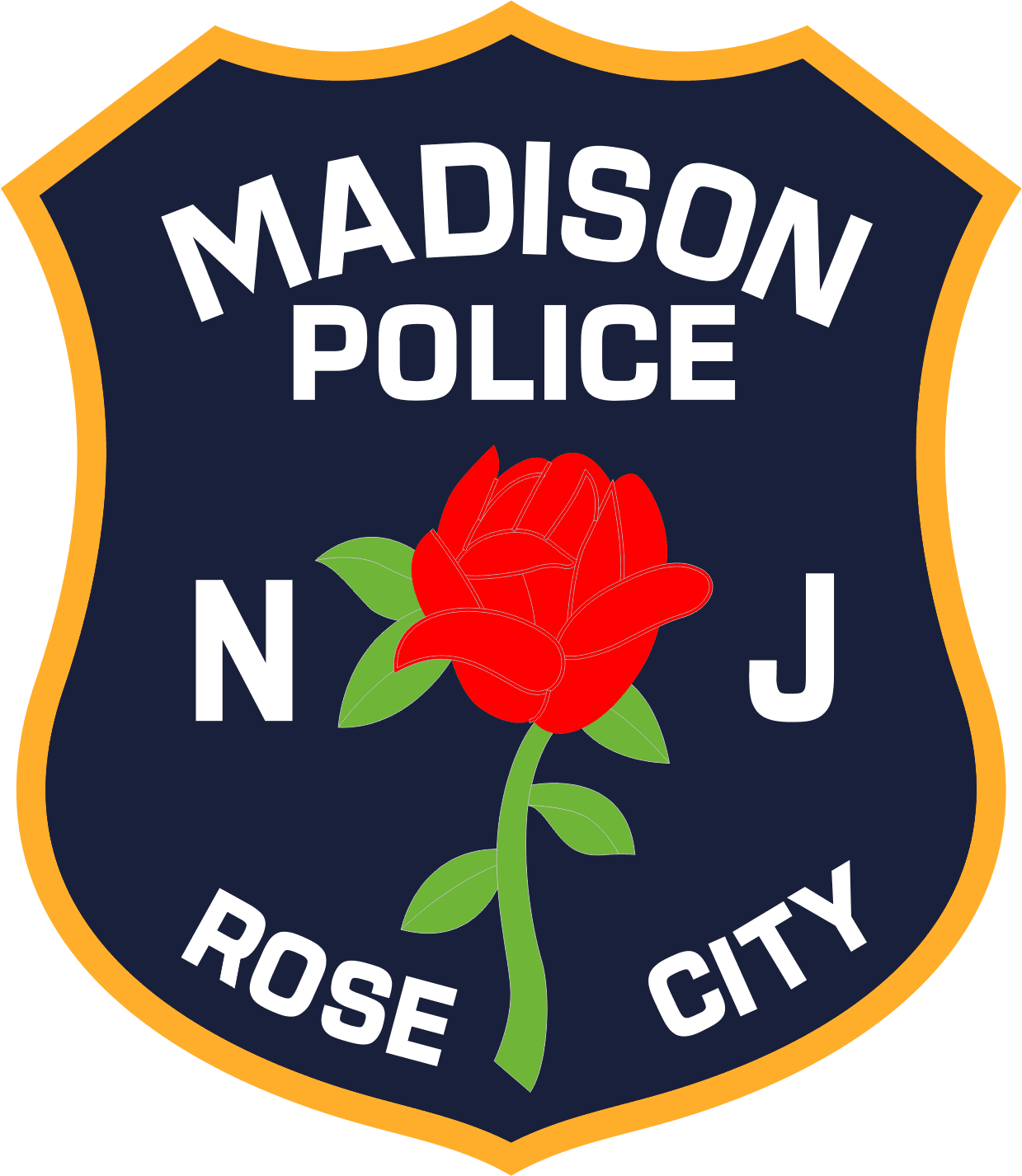 Madison, NJ – August 16, 2021 – On August 14, 2021 at 12:10 p.m., Madison Police Officers were dispatched to a 9-1-1 call for a man who collapsed and was lying on the sidewalk in the area of Main Street near Station Road. The caller stated that the patient was unresponsive and not moving. Madison Police Patrolman Patrick Strafaci, who was patrolling in the downtown area, arrived on scene within seconds of being dispatched and assessed the patient, who was identified as a 53-year-old Madison resident. When Patrolman Strafaci assessed the patient, he observed that the patient was not breathing, did not have a pulse, and was in cardiac arrest. He immediately notified Madison Dispatch and began performing lifesaving measures. Patrolman Strafaci was joined by another passerby who was identified as a Madison resident and a Registered Nurse. Arriving shortly after was Morris County EMS and Madison Fire Department who also assisted in lifesaving measures. An automated external defibrillator (AED) administered several shocks and a pulse was later regained on the patient. The patient was ultimately transported to Morristown Medical Center and is recovering. “The quick response and action by all first responders, the nurse who assisted emergency responders, and the witness who called 9-1-1, ultimately gave this patient another chance at life”, says Acting Chief John R. Miscia.