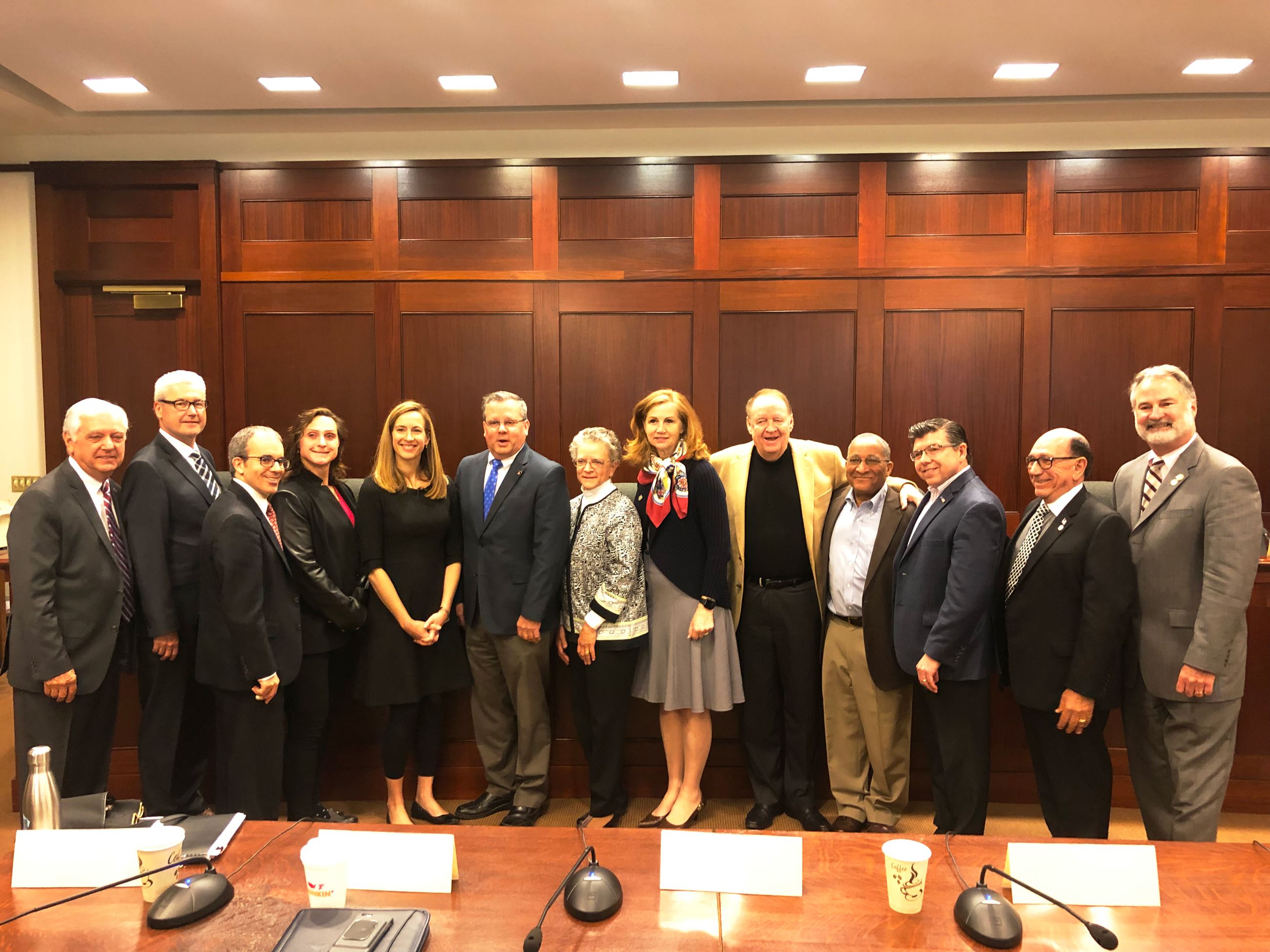 “Today’s discussion with federal, state, county and local representatives was a productive continuation of prior meetings addressing this topic,” stated Mayor Conley. “Now that we have new players in the game, and the willingness from state officials, including NJDOT to continue this discussion, I feel that we can move at an accelerated process to start to make changes that will benefit residents and employees who work within the surrounding area,” continued Conley.

At the recommendation of all in attendance, a committee will be formed to further the discussions that took place this morning so that a plan that is beneficial for all involved can be presented and funding can be sought after from the state and federal level. NJDOT has committed to listening and engaging in conversations with the committee, as they are eager to work together to create the best plan possible.

“I want to thank all that participated this morning,” said Conley. “The people that were present this morning expressing concerns and raising questions, are the same people, that when we all work together, will get something done, and, I look forward to getting something done that will benefit all,” continued Conley.

A PDF of the release can be found here.